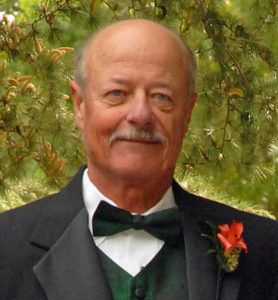 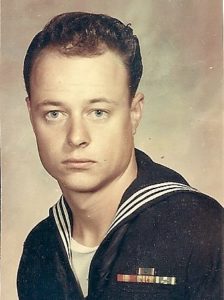 Sammy Glenn Blake, 71, went home to be with the Lord on November 28, 2017. Sam was born and raised in Stockton, California and graduated from Stagg High School in 1965 before joining the US Navy. After his time in the service, Sam began a career as a Machinist with Western Pacific Railroad in the Stockton, California depot. The railroad then brought him to Salt Lake City, Utah and onto Little Rock, Arkansas where he retired from Union Pacific Railroad after 37 years of service.

Sam was preceded in death by his parents, Garland Samuel Blake and Betty Royce Bruce and leaves behind his brothers Kenneth Blake and David Blake, his daughters Susan Leatham (Mark), Tiffany Blower (Michael) and his granddaughters Caroline and Catherine Blower.

Sam had a love of Mexican food, music, fishing, cars, football and a good boxing match. Sam had a kind and generous heart, and was a loyal friend and loving father. He will be missed until we meet again in glory.