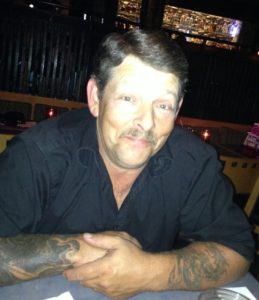 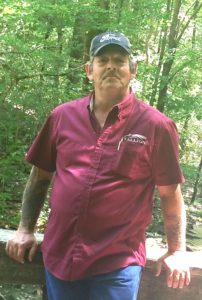 David Lee Bradford, 55, of McRae, passed away unexpectedly on Thursday, February 22, 2018 in Searcy. He was born on January 27, 1963 to the late James Bradford and Muril Pate Bradford.

A family hosted memorial will be held on a later date.