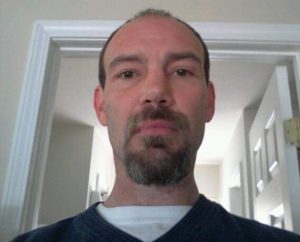 Jeff is preceded in death by his grandparents, Homer and Aline Woolery of St. Charles, AR, J.B. and Erma Terrell of Humphrey, AR and his mother, Penny Anderson of Tylertown, MS

A private ceremony will be held at a later date.

In lieu of flowers, please make donations to the American Cancer Society or your favorite charity.   Cremation arrangements have been entrusted to A Natural State Funeral Service  2620 West Main Street, Jacksonville, Arkansas, 72076. 501-982-3400.