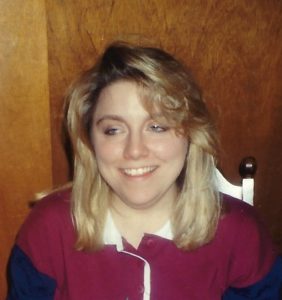 She is preceded in death by her grandparents: Charles and Louise Haymes and Earl and Alene Garvin.

Laura is survived by her parents, one son Marcus Speck, her uncle Del Haymes (Martha) and aunt Janna Massey.

Laura was a member at First Assembly in North Little Rock. She was very creative and enjoyed arts and crafts, making wreaths, reading good books, and being around people where she worked at Saddle Creek Restaurant as a hostess.

Funeral Services will be held on Friday, March 2, 2018 at 2 P.M. with visitation beginning at 1 P.M. in the chapel at A Natural State Funeral Service, 2620 West Main Street, Jacksonville, Arkansas, 72076.  Interment will be held immediately following at Apple Hill Cemetery in Ward, Arkansas.