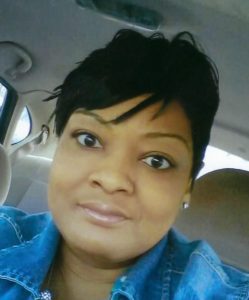 Chiquita Marie Griffin, was called to be with the Lord on March 10, 2018.  She was born October 7, 1973 To Mr. Glen Griffin Junior and Mrs. Gwendolyn Marie Cohns Griffin at the University Hospital in Little Rock Arkansas. She graduated from Central High School in 1992 and employed with Cardinal Health for 13 years and previously employed by Custom Direct Inc. and Drug Emporium.