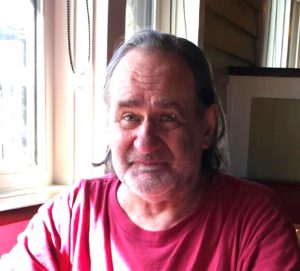 He is preceded in death by his son Dave Raynor and two brothers Charlie and Ronnie Raynor.

Funeral services will be held on Wednesday, March 28, 2018 at 10:00 A.M. in the chapel at A Natural State Funeral Service, with interment following at Serenity Garden Cemetery in Jacksonville.