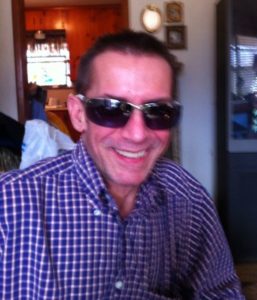 He was a member of the East Bethany Baptist Church.

He is survived by his mother Pamela Coffman-Thompson and step-father Harold Thompson; two sisters Susan Coffman-Beatty (Darryl) and Shawn Coffman-Smith; two brothers Billy Munnerlyn and Kenny Williamson (Rhonda). He will be missed by many nieces, nephews and friends.