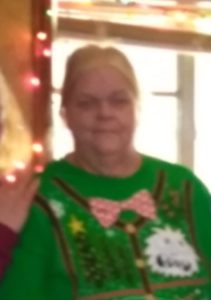 Ruby was a devoted wife and amazing mother.  She was better known as “The Boss”. She loved her children and grandchildren with all her heart. Ruby enjoyed spending time with her family and watching her soaps.  She will be missed by all her knew her.

Cremation arrangements are under the trusted care and direction of A Natural State Funeral Service, 2620 West Main Street, Jacksonville, Arkansas, 72076, 501-982-3400