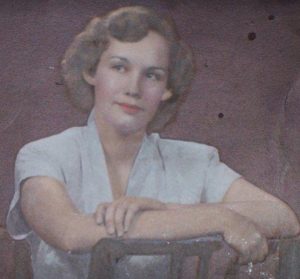 She is preceded in death by her parents, sons Rick Brewer and Randy Brewer.

A private service will be held at a later time.