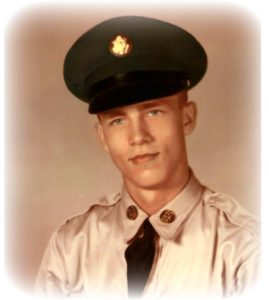 Homer E. Mitchell Jr, 74 of Hot Springs, Arkansas passed from this life to be with our Lord on April 9, 2018. He was born on December 9, 1943 in Huntington, West Virginia to the late Homer E. Sr. and Roberta Mitchell. Homer enjoyed spending family time on the lake in the family boat “Our Gang II”, riding his Harley Davidson and driving his Chevy SSR. He served in the United States Army and was a decorated Vietnam Veteran as a Staff Sergeant with the first air cavalry division and a recipient of a Purple Heart.