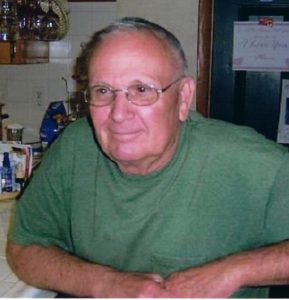 Lester was a very loving husband, father and grandfather. He served our country in the Army reserves. He loved racing motorcycles. He worked as a fireman in Jacksonville and also worked at Remington Arms for over 15 years. He enjoyed camping, fishing and being with his family.

He was preceded in death by his father, Oscar Tackett and his mother Bessie Whortan, a brother, Jim Tackett, and a sister in law Beulah Skiver.

Private services will be held at a later date.

On line guestbook at www.anaturalstatefuneralservice.com