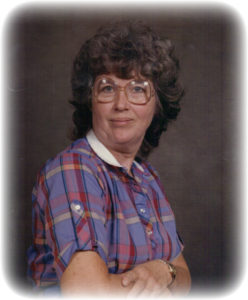 She is preceded in death by her brother Charles H. King and son Ricky Ray Worley, Sr.