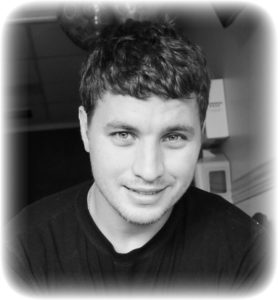 John Paul Sowell, 30 of North Little Rock, Arkansas passed from this life on Friday, May 25, 2018. He was born on January 24, 1988 in Bell Flower, California to Dewey Anthony and Diana Lynn Sowell. John loved the outdoors, fishing, hunting, camping, playing kickball and Game of Thrones. He poured out love to the people around him. Johnny was a big kid that was always making people laugh. He would give you the shirt off his back. His family was his world.