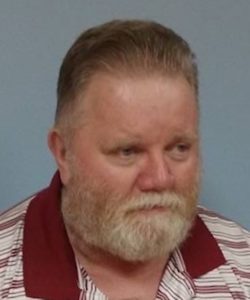 He is survived by his daughters; Megan Rudd (Dustin) of Conway, Arkansas and Mallory Sullivan of Searcy, Arkansas; grandchildren Braden, Kynlee and Garrett Rudd and Chandler and Jordan Sullivan; a brother David Thompson of Jonesboro, Arkansas; three nephews Chad, Hayden and Dillon; and a niece Jessica, and a friend of the family Mark Prince of Jonesboro, Arkansas, and many aunts, uncles and friends.

The family would like to give a special thanks to the staff at Heritage Living Center for the love and care shown to Michael.