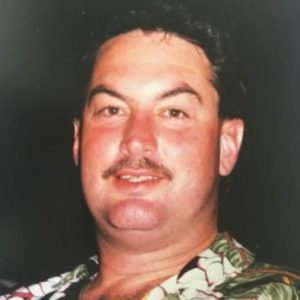 Robert Lee Truelove Davis was born on January 19, 1954, and passed away on May 21, 2018. He grew up in Philadelphia, Mississippi where he was known as Robby.

Robert Lee will be remembered for his great sense of humor, affection for friends, and a love of gardening. He was a hard worker who was employed as a meat cutter at Jitney Jungle in Columbus, Mississippi in the 1980s and in recent years at Kroger in Little Rock, Arkansas.

A private celebration of his life will be held at a time to be determined and according to R.L.’s wishes.