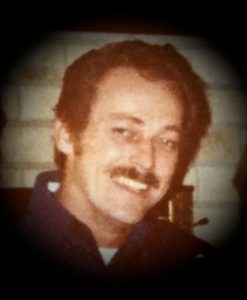 Ronald Jerry Winton of Nashville, Arkansas, age 80, passed from this life at Heritage Care Home in Hot Springs, Arkansas on May 2, 2018.

He is survived by a son, Jerry Allen Winton, Nashville, Tennessee; one brother Dan Winton and one sister Helen Easley both of Memphis, Tennessee; several grandchildren, nieces, nephews and good friends in Murfreesboro, Arkansas.

Ronald was born in 1938 in Hillsboro, Tennessee. He proudly served in the United States Navy from 1955 until 1962.  He traveled and worked at many different jobs and locations across the U.S.A. and retired from Tyson Foods in Nashville, Arkansas.  He loved his family, friends and pets.

The family requests memorials be sent to St. Jude Children’s Hospital, your choice of local animal shelter or charity of donor’s choice.