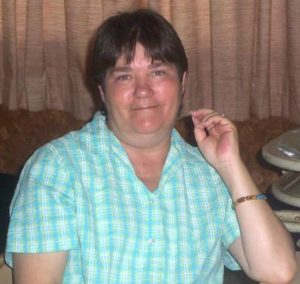 Memorial service will be 1:00 P.M., Saturday, May 12th at Gillett Cemetery in Gillett, Arkansas.