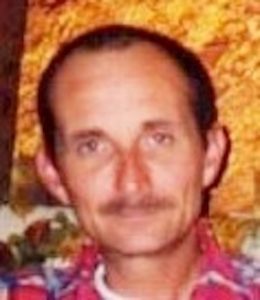 Tom was a very compassionate person who always stepped up to the plate to help anyone in need. He was full of kindness toward animals and had many dogs throughout his life. A retired paramedic, Tom was always interested in emergency vehicles, and had a vast collection of model ambulances and police cars representing all eras in American history. His other hobby was collecting police department patches from all over the country, which he displayed in framed collages.

At Tom’s request no services were held. His ashes will be buried at a later date in Lakeport, California. The family wishes to thank A Natural State Funeral Service of Jacksonville, Arkansas for their sensitive and expert assistance.

The Parkinson Family extends their condolences and heartfelt appreciation to Tom’s many close friends in Redfield, Arkansas, whose love and good humor strengthened him in his final days.  If you wish to do something in Tom’s memory, please send a small donation to a local Animal Rescue organization of your choice.