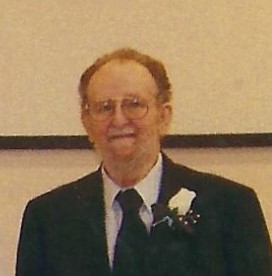 He proudly served in the United States Army and worked on the Trans Alaska Pipeline.