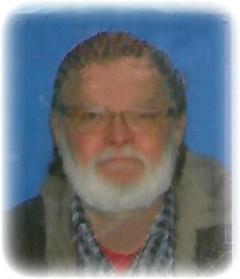 Malvin Terrell (Terry) Hutsell, 59, of El Dorado went to be with the Lord on Wednesday, June 13, 2018, after a lengthy illness.

Terry was a good friend to everyone who knew him, he will be remembered and missed. He had a fantastic sense of humor and shared it often, he loved cooking, playing the piano and gardening (he had a green thumb to be envied). He loved nature and could be found on his balcony early every morning listening to the birds singing and watching animals waking to the new day and he told us he talked to Jesus every morning. His all-time favorite companion was Bud, pit bull puppy. We will miss you and join you one great day in the future.