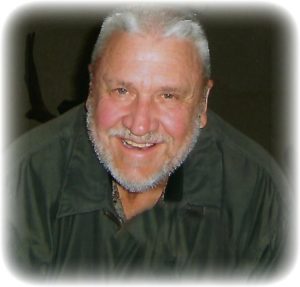 Tommy was born on January 25, 1938 in Little Rock, AR to P.W. (Pete) and Lorene Dupree, Jr.  He attended the University of Arkansas at Fayetteville and Little Rock University, where he received his business degree.  He was a life-long resident of Jacksonville; his entire career was spent working with family in farming and real estate development and construction.

Tommy was a world traveler who loved people, music, history, and the City of Jacksonville. He was tireless in his support of the community through his involvement with youth athletics, Sertoma Club, the Jacksonville Museum of Military History and the development of the Reed’s Bridge Battlefield Heritage Park.  His efforts were always in pursuit of making his hometown strong while staying connected to its roots.

Donations in his name may be made to the Reed’s Bridge Battlefield Park c/o Jacksonville Museum of Military History, 100 Veterans Circle, Jacksonville, AR, 72076.