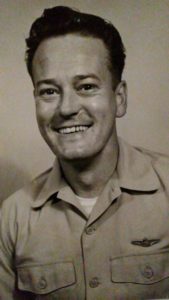 Bill served his country first in 1955 in the United States Marine Corp. In 1957 he volunteered for the United States Air Force where he continued to serve for 23 years until he retired as a Master Sargent in 1978.  Upon retirement Bill began his career as a Maintenance Electrician.

Bill is preceded in death by his parents Herbert and Florence Cavano; brothers Herbert (Monica) and Kenneth (Judith) and a son-in-law Jeffery Westenhaver.

In lieu of flowers the family has requested donations to be sent to the American Heart Association or the Arkansas Kidney Foundation in his name.