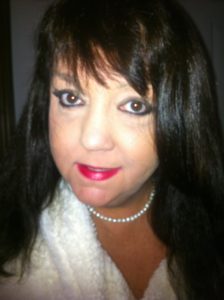 Delena Carol Johnston, 53, of North Little Rock passed away on Friday, July 13, 2018.  She was born in Little Rock, Arkansas on December 19, 1964 to LD and Sirlena Combs.  She was loved later in life by her natural father and stepmother Gene and Arlene Sullivan.