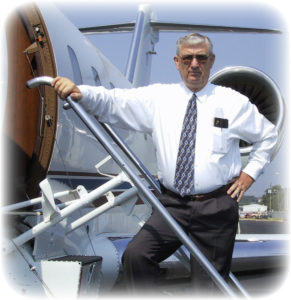 Devert Ray Settlemoir, 83 of North Little Rock, Arkansas passed from this life on July 17, 2018. He was born on November 13, 1934 in Pollard, Arkansas to the late Virgle and Goldie Settlemoir.

Ray was a veteran of the United State Air Force and was a retired corporate pilot for Dillard’s Department Stores.

Funeral services will take place on Tuesday, July 24, 2018 at 9:30am at the funeral home with burial to follow at the Arkansas State Veterans Cemetery in North Little Rock, Arkansas.