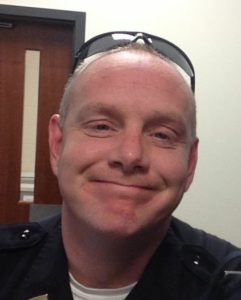 He proudly served in the United State Air Force and found his calling with the Jacksonville Police Department where he served for 18 distinguished years.

He leaves behind his loving, devoted wife Erica Tilley; his beautiful daughter Shelby Tilley; his parents Roger (Babette) Tilley of Jacksonville, Arkansas; his mother Lyn Tilley of Ledbetter, Kentucky; his brother Chris (Kristi) Tilley of Tipp City, Ohio and a host of aunt, uncles, nieces, nephews and many friends.

In lieu of flowers memorials can be made to Jacksonville First United Methodist Music Ministry.