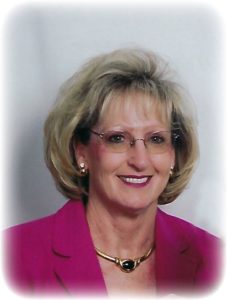 Oma Louise Diffee, 69 of North Little Rock, Arkansas passed from this life on Thursday, July 12, 2018. She was born in Humphrey, Arkansas to the late Lonnie and Mittie Scroggins on May 5, 1949. Oma worked most of her life as a beautician and later changed her career to working as a law office manager/receptionist until she retired in 2013. She loved spending time with her family and grand babies most of all. Oma enjoyed cooking, dancing and working outside gardening in her flower beds. She was a faithful Christian and of the Baptist Faith.

Visitation will be held on Saturday, July 14, 2018 from 6-8pm at A Natural State Funeral Service in Jacksonville, Arkansas. Funeral Services will take place on Monday July 16, 2018 at 10am at Corinth Missionary Baptist Church in Humphrey, Arkansas with burial to follow at Frazier Cemetery. Her online guestbook is available at www.anaturalstatefuneralservice.com