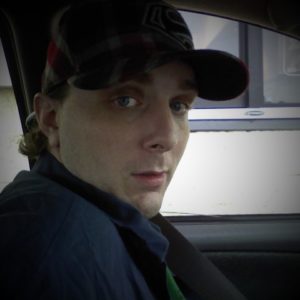 Marc was a gamer at heart who loved comic books, and was a good artist, who could draw any super hero. He was a graduate from White Hall High School with the Class of 1999.

He is preceded in death by his sister-in-law Kristie Bragg and paternal grandparents Glen and Janey Paul.