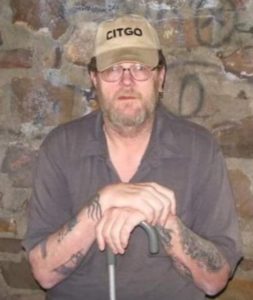 Royce Garrett, 64, North Little Rock passed away on Saturday, August 11, 2018. He was born on June 4, 1954 in Conway, Arkansas to the late John Garrett and Inez White Meadows.

He was preceded in death by his parents and three siblings.

Family will host a service at a later date.