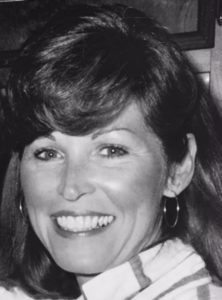 Glenda was preceded in death by her parents, Floyd Denham and Marie Parr.

She was previously married to Larry Shupnick, living in Avila Beach, California for many years before she moved to North Little Rock, Arkansas in 2015. As a young woman Glenda was eager to see the world, in 1964 she moved from Texas to Los Angeles, California to work for American Airlines, first as a stewardess and later for several years as a hostess in the Admirals Club.

Glenda will be remembered by her family and friends for her beautiful smile and fun times. She was an avid reader and loved a good game of gin.

Upon request by Glenda no service will be held.

In lieu of flowers donations are to be made to your local animal shelter.