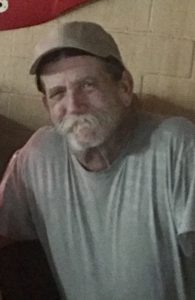 He was a veteran of the United States Army who enjoyed camping, playing pool and was a free spirit. His greatest achievement was his daughter, who he adored and worshiped.

He is preceded in death by a niece Mattie Reynolds.