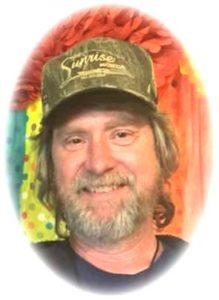 Jerry was a 1985 Jacksonville High School graduate, a Jacksonville Business owner and an avid I-30 Speedway race fan.  Jerry’s legacy can best be described by his main four pillars: Family- first, Friends, work and play.  He was an amazing son, brother, father, grandfather and friend to many.

He is preceded in death by his wife Kimberly Wuelling Dickens, and his sister Robin Kamer.