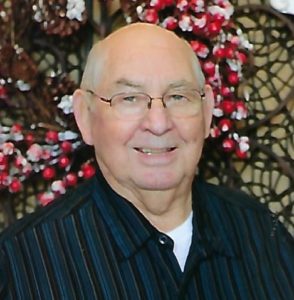 Carl was preceded in death by his parents Stella and Amos Palmer; siblings Conway Palmer, Glenna Hutchinson, and Gerald Palmer.

Carl was loved by pretty much everyone he met.  He touched the hearts of so many while he walked this earth and we know he’s now with those who have gone before him.  He was kind hearted, generous to a fault, and his love taught all those around him what family was meant to be.  He will be greatly missed by those he left behind, but he left everyone he knew with wonderful memories of love, knowledge, and wisdom.

He was deeply loved by his family, friends, and community.  A special “Thank You” to all the Little Rock Veterans Administration  Hospital  doctors and nurses for taking such good care of our loved one.