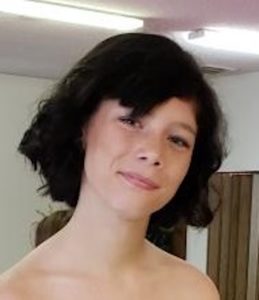 Elizabeth touched a lot of people in her life. She enjoyed spending time with her family and friends, she was a student at Cabot School District and attended church.

She was preceded in death by her aunt Crystal Graham.

Memorial service will be held at Cocklebur Baptist Church, Ward, Arkansas on November 10, 2018 at 1:00 p.m.