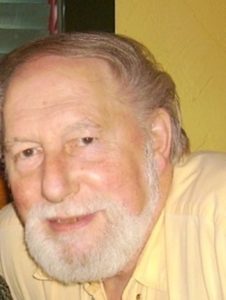 He was preceded in death by his parents Joe and Floretta Setvin; two brothers James Setvin and Michael Setvin; a sister Judith (Setvin) Billiter.

Joe served our country in the U.S. Army for four years in Korea and Germany. After his time in the service, Joe went to work as an auto body technician, a skill he had learned from his father.  Joe took pride in his work, you could say he was a perfectionist.  He worked long hard hours to provide a good life for his family. After almost forty years in this line of work he retired in 2006.  Joe was a member of Second Baptist Church in Jacksonville, Arkansas and served in the Parking Lot Ministry until his body began to fail him. Joe was loved by all who met him. He was a people person and never met a stranger. He was loved much and will be missed greatly.