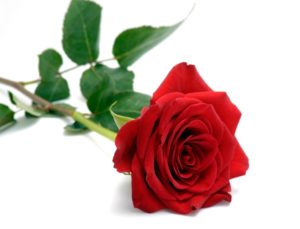 Edith Pauline Risenhoover, 78 of Cabot, Arkansas was called to Heaven on Tuesday, November 6, 2018.

She was preceded in death by her husband Winfred Risenhoover.

Edith is survived by her daughter Carla Spencer (David) of Cabot, Arkansas; three grandchildren Michael, Jonathan, and Michelle Spencer; one great grandson Aiden Spencer; as well as a host of nieces and nephews.