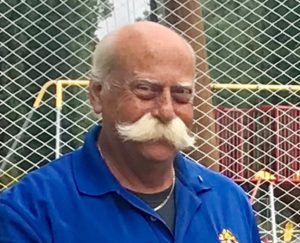 Mark was the owner of Cuneo Custom Designer Finishes and was a member of Saint Jude’s Catholic Church, Jacksonville, Arkansas. He was also a Fourth Degree Deputy Grand Knight in the Knights Of Columbus.

He was preceded in death by his mother Martha Maxwell-Cuneo, of Morrilton, Arkansas and his son Mark Campion Cuneo Jr. of Chicago, Illinois.

Inurnment will be at Calvary Cemetery in Evanston, Illinois.