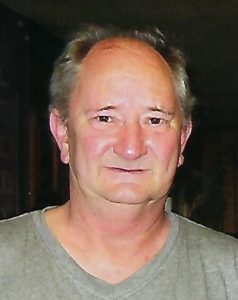 He was born on July 3, 1953 in Bernice Louisiana to the late William Woodall and Cora Henderson.

Robert was a truck driver by profession and enjoyed spending time with his family.