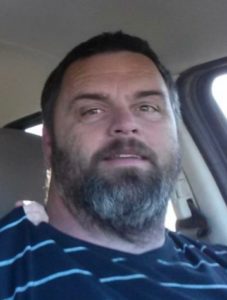 Timmy Clark, 48, of Carlisle, Arkansas passed away on Thursday, November 8, 2018.  He was born on October 19, 1970 in Magnolia, Arkansas to George Clark and Betty Pauley-Clark.

He enjoyed working on vehicles, playing with his son and was employed with the Arkansas Democrat Gazette.

He is preceded in death by his mother Betty Pauley-Clark; grandparents Carlas Edward and Darren Pauley and Dale and Lillian Davis Clark; sisters Mary Kay Clark and Karne Marie Barnes.