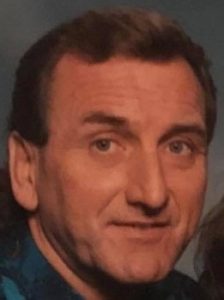 Larry Don Franklin, age 66, of Jacksonville, passed away on Thursday, December 20, 2018.  He was born in Jacksboro, Texas on July 9, 1952.  He was preceded in death by his parents, George and Eupha Franklin.  He owned bakeries in Olney and Jacksboro, Texas before chasing other dreams (often on his Harley).