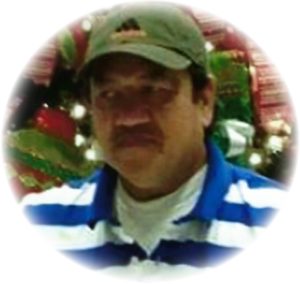 Reynaldo A. Pabalan, 62 of Jacksonville, Arkansas, passed away on, Monday, December 24, 2018. He was born on July 4, 1956, in Angeles City in the Philippines to Benigno Pabalan and Natalia Arceo Pabalan.

Reynaldo was a devoted Catholic and a loving father, grandfather, brother and friend. He was a provider and worked very hard to provide for his family.  He enjoyed bonsai gardening, playing cards, going to the casino and was always making jokes.

He is preceded in death by his father.