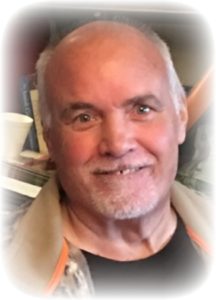 Vic was preceded in death by his parents, John Roberson and Theda (Hill) Roberson and brothers, John Thomas and James Douglas.

He was a loving father, grandfather, brother and friend. Vic was the owner of Roberson Electric Motors since 1989. He was kind, giving, and never said “no”. He loved his family unconditionally. Vic was a hard worker and very dedicated to his family. He was known by many and loved by all.