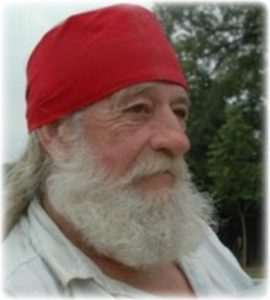 He was born on May 27, 1941 in Cherokee, Oklahoma to the late Millard Paul Wright and MaeBelle Stewart.

He was preceded in death by his son Wolfe Kelby Wright.