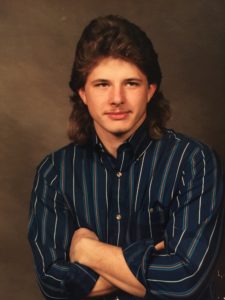 Carl Lew Allen, 48, of Hot Springs National Park, passed away on Thursday, January 17, 2019.  He was born on November 17, 1970 in Hot Springs, Arkansas to the late Carl Lou Allen and Patricia Lanigan-Allen.

Carl attended Hot Springs High School and was a member of the swim team.  He was a carpenter by trade.  Carl always enjoyed helping others and was known to give people all he had. He will be missed by all that knew him.

He is preceded in death by his parents, and his grandmother Lucille Allen.