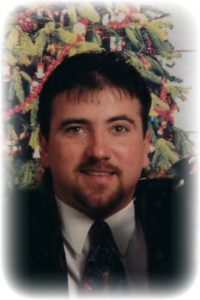 Chris was an avid outdoorsman who loved to go hunting, fishing and camping. He also had a great love for aviation and enjoyed taking his family to air shows.

Chris is preceded in death by his father; two sisters and one brother. He leaves behind his loving daughter, Jade Robertson (Jeffrey); mother, Louise Sebion; grandson, Rhett Robertson and a host of other family and friends.

Visitation will be held on Saturday, January 12, 2019 from 12-1pm with funeral services to follow at 1pm at A Natural State Funeral Service in Jacksonville, Arkansas. Chris will be placed in the mausoleum at Rest Hills Memorial Park in North Little Rock, Arkansas.