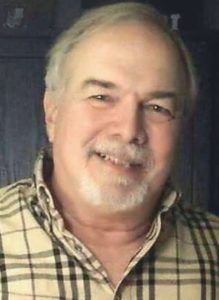 Although involved in many businesses, he was most proud of his military service from 1972-1992.  He began piloting “Voodoo” RF 101’s for the Air Guard then moving to the Army Guard to become a M60-A1 tank commander and finished his career piloting UH-1 “Huey” helicopter. He also loved motorcycles, cars, fishing and travel.

Collin was preceded in death by his parents, brother Ernest Bailey, Jr. and sister Linda Blair-Webb.

In lieu of flowers, donations can be made to the American Heart Association.