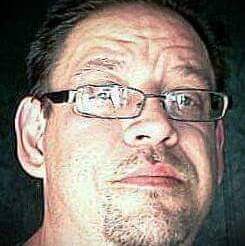 Donald Gene Maness, age 52, of Jacksonville passed away Sunday, January 13, 2019. He was born in
Little Rock, Arkansas on February 24, 1966. He was preceded in death by his parents, Buster
and Mary Maness.

Donald is survived by his sister, Teri Riley of Sherwood, Oregon and a host of family and
friends.

A Memorial Service will be held later.