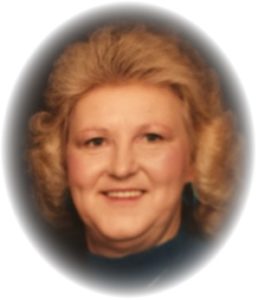 Doris Ann Gibson, 75, of Greenwood, Arkansas, formerly of Beebe, Arkansas passed away on Monday, December 31, 2018 in a local nursing home.  She was born in Muncie, Indiana to Charles Pete and Martha Katherine (Worden) Roberds.

She was a retired assembly worker for Whirlpool and of the Baptist faith.  She was preceded in death by her son, Duane Greeno.