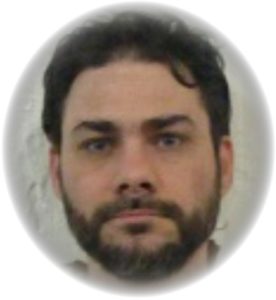 Joshua Rodney Bates, 40, of Jacksonville passed away on January 8, 2019. He was born on January 31, 1978 in Little Rock, Arkansas to James Herbert and Karlene Bates.

Joshua is preceded in death by his father James Bates and a son Jacob Bates.