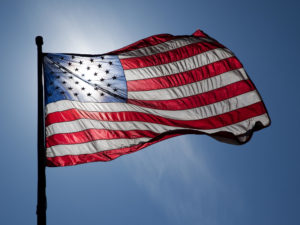 Julian served in the United States Army and was a jazz musician. He was an inventor of Industrial Products. His greatest joy in life was being a father and grandfather.

He was also preceded in death by his four sisters, Kelly Sparkes, Kathy Greene, Lisa Hiles and Judy Kennady.