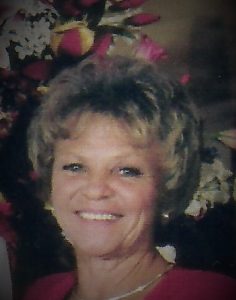 She was a wonderful wife, friend, mother, sister and grandmother who had a green thumb, able to grow anything.  Linda loved collecting antiques and took pride in her finds.

She was preceded in death by her son Donny Walters and brother Gary Halsey.